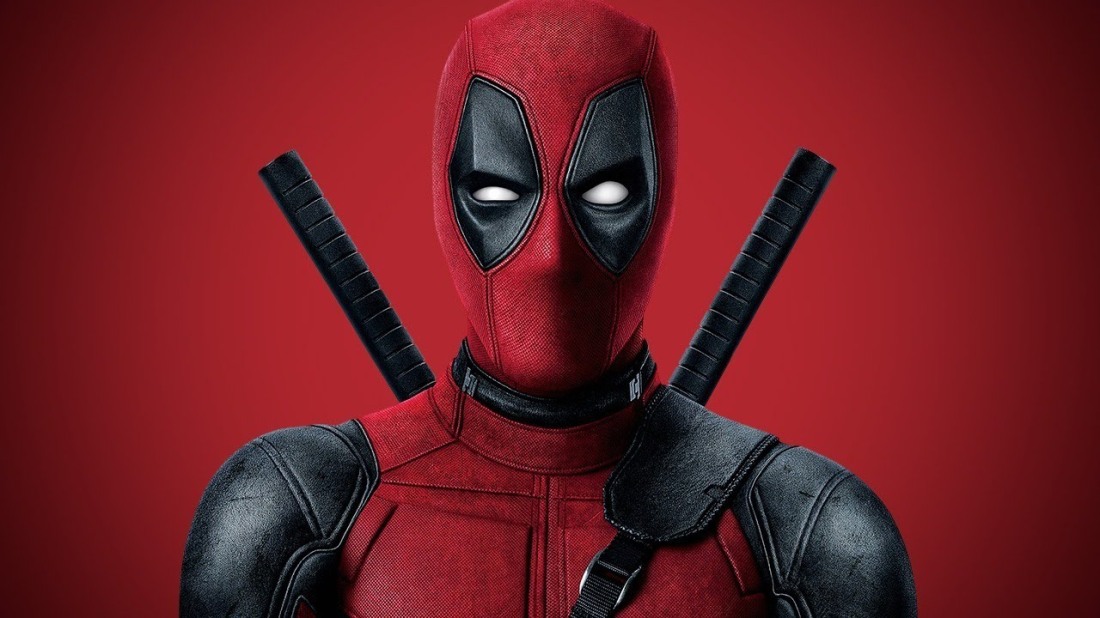 Out With the Old

Superhero movies have begun to develop a kind of formula now that makes them repetitive. Hero gains powers, expendable bad guy that seeks to destroy the world, a CGI heavy third act with big explosions, and small set ups for a sequel. The genre is starting to become tired in ways leading to audience fatigue. Enter Deadpool which is so different, so unique, and so obscure it invigorates new life into the genre while also poking fun at it. The character that Ryan Reynolds embodies carries the movie and superhero franchise to new heights even when it sometimes falls prey to the typical tropes that plague the genre. Nonetheless, Deadpool remains a great film helmed by an excellent lead, great humor, and a smaller contained story.

After being diagnosed with cancer, Wade Wilson seeks to cure himself by any means necessary. After enlisting in a therapy that tortures and disfigures him, Wade is left with superhuman abilities of self healing and heightened senses. Wade assumes the name Deadpool and begins a journey intending to track down the men who tortured him.

Where the movie shines is through the excellent performance that Ryan Reynolds puts on to embody Deadpool. He is extremely charismatic, vulgar, charming, and just exudes a certain confidence that is not found in other actors or actresses that play a superhero. This is not the first time he has played the character (although we should just let the past be the past), but this time it’s with a different bravado and personality that totally works.

The main thing you notice about Reynold’s performance is his comedic timing and dialogue. He is always fast talking, jumping from one joke to the next and to the next. There is barely a moment of levity in the entire runtime of the movie and for the most part all of the jokes land. He delivers each line with the same enthusiasm and crass that make him fun to watch on screen. Even from small things like the eye movements on the costume and the physical body movements, it truly shows that Reynold’s enjoys playing the character and defines himself as a perfect cast for Deadpool.

They truly go all in with this movie, and a lot of credit is due to the writers and creative team. The writing and humor for this movie is what makes the movie stand out amongst the superhero genre. From the opening credits, you fully understand what kind of movie you are in for. It is hilarious, crass, self-aware, and never taking itself too seriously. Deadpool is known for breaking the fourth wall, and in the moments he does so he almost always knows what you are thinking in the moment. It’s the small hidden asides he does to the audience that make it a treat to watch, and the commentary on certain situations makes you feel like you are a part of the story. A lot of the humor and writing is very out there and weird, so if you are not into that sort of thing, I recommend you keep away.

This is due to Deadpool given the hard R rating. It definitely justifies that not only through the writing which is very dirty and obscure, but also through the action sequences. There are plenty of moments of gore and blood that is not recommended for younger audiences or those without the stomach for more intense violence. However, the action sequences are a nice change of pace as they are more small scale skirmishes rather than the big world ending events we are so used to. It is the right type of violence I would have wanted, but may be too much for other audiences.

Deadpool is not completely original however, as it does unfortunately fall into the tropes of superhero movies in its plot and villain. This is a typical origin story for a superhero with someone wronging the hero and that hero goes and seeks revenge. The presentation is certainly original but you can’t help but notice the similarities in structure to other uninspired revenge plots. It’s a simple plot presented in a different fashion, but not enough is done for me to feel it truly stands apart from other movies from a story perspective.

This is further exemplified in the villain who serves as nothing more than a target for Deadpool to take out. If we are going to complain about the lack of compelling villains in the Marvel Cinematic Universe or the DC Universe, then Deadpool shouldn’t get a pass for having a villain with absolutely nothing to their character. There is nothing creative done with him or his motivations that make him stand out as someone who is threatening or imposing. I would have liked for the movie to go just as weird with its villain as it did with its hero.

There are also moments where the movie ties Deadpool in with the bigger X-Men universe through characters such as Colossus and Negasonic Teenage Warhead. They are certainly a treat to watch on screen and allow the movie to poke fun at the larger universe building that other studios are trying to do. Sometimes they can be distracting when it takes away from the overall plot, but for the most part the commentary and humor involved with these segments is utterly brilliant and creative that it didn’t bother me as much.

Deadpool spends a lot of time on its hero and really showcasing the confidence and excitement Ryan Reynolds has for the character, and due solely to that the movie succeeds and provides an excellent character story that takes risks and pays off. It is when the movie does not take risks and plays it safe where the movie falters, even with it commenting on the repetitiveness and cliches of superhero movies. But the presentation is what makes the movie original and a treat to watch and for that I can not wait to see where they take the character next and what new shenanigans they can throw this merc with a mouth into.